It originally came with a cooler rather than a fridge, which we removed.  We've thought about installing a fridge, but decided to keep that space as storage and just bought a really nice camping cooler instead.   It does not have an air conditioner, but has the wiring and support to take one on top at the rear end.  All windows except the rear have been removed and sealed with butyl tape, no leaks!  It also has a new water regulator and fresh water intake, and the water heater was removed and sealed with butyl tape.  It has been lined with reflectix insulation.

It comes with a leveling chock block set, fresh water hose, new sewer hose and supports, tire covers, and the popane tank, along with a few other little RV tools and goodies.

We have pulled it with a 2008 Honda Odyssey and a 2011 honda pilot, both 6 cylinder.  No swaying problems, pulls up hills easily. 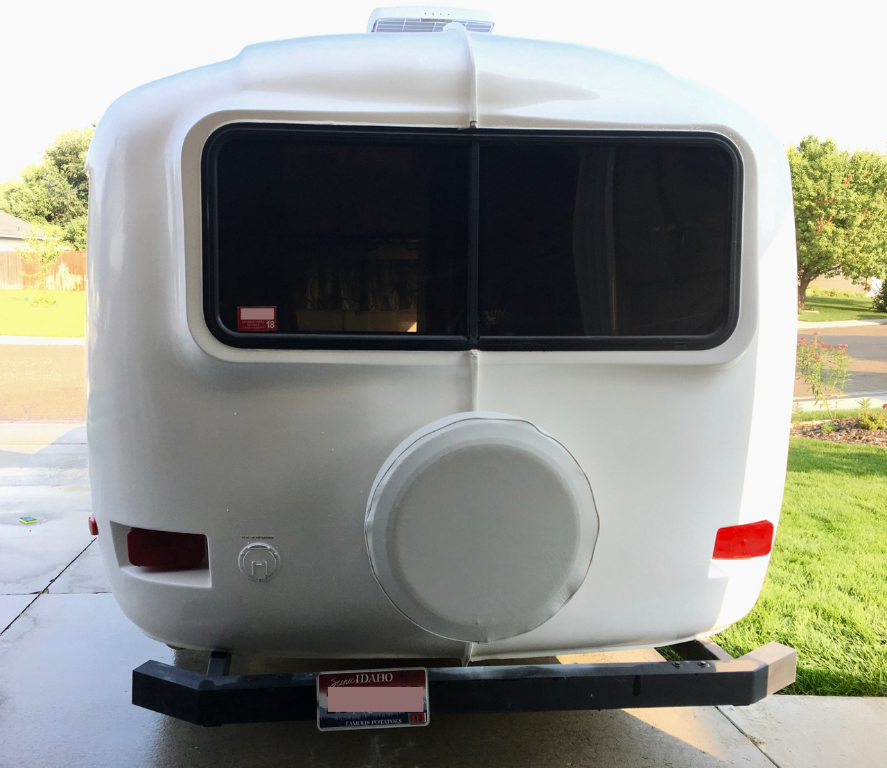 The fiberglass has a little wave to it on this side. 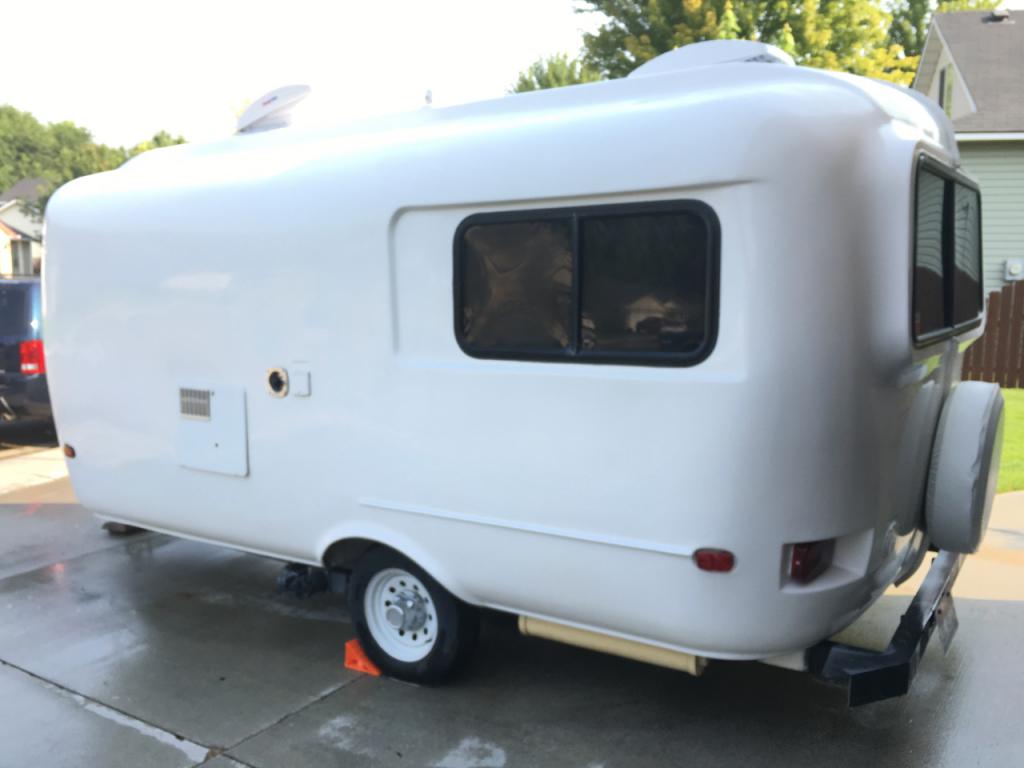 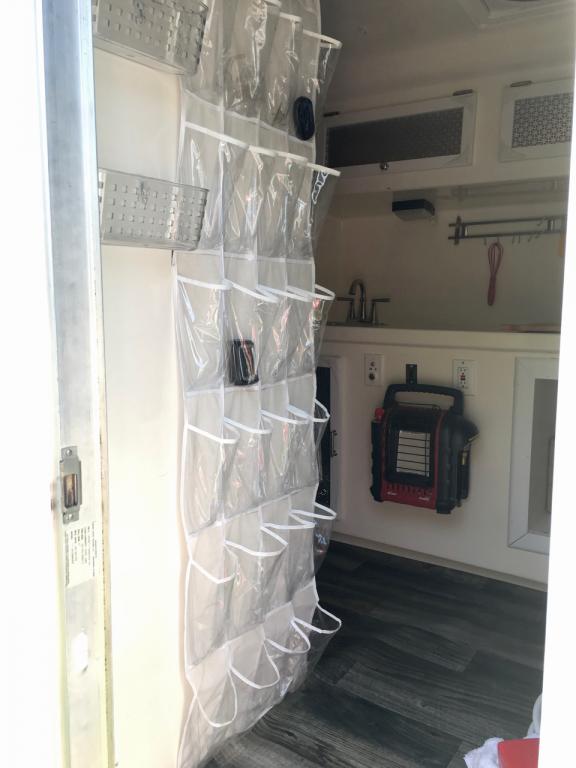 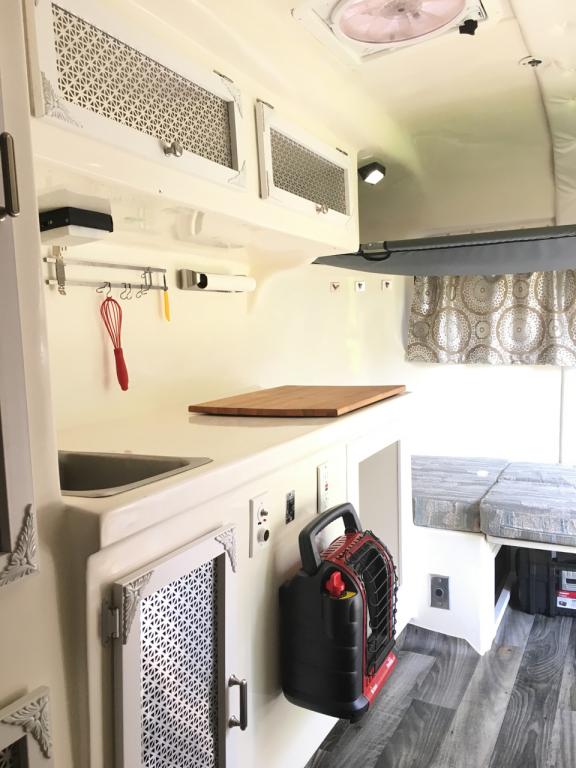 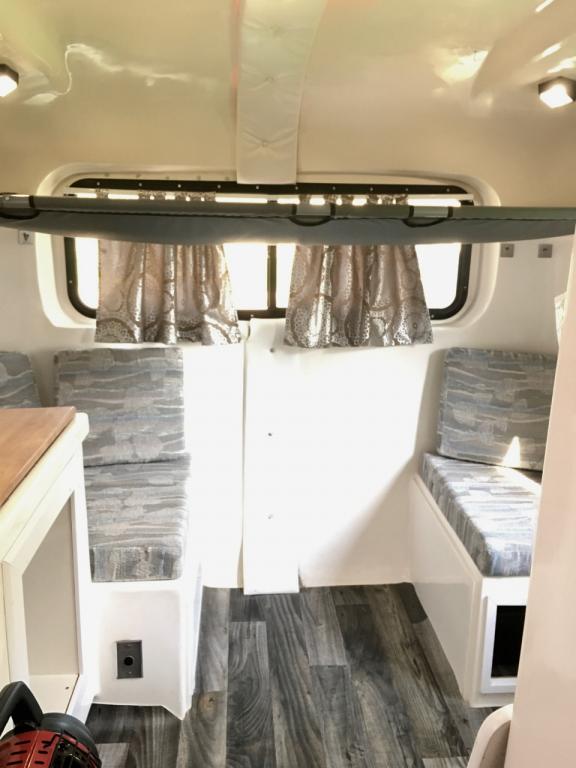 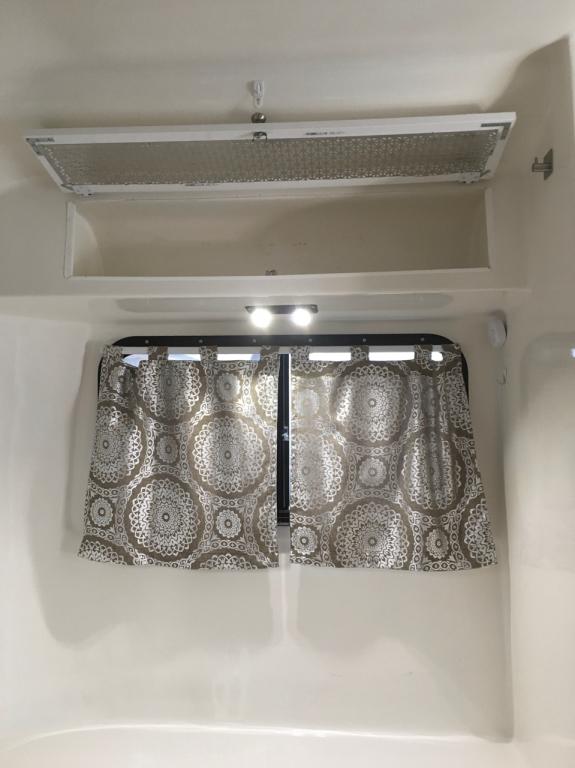 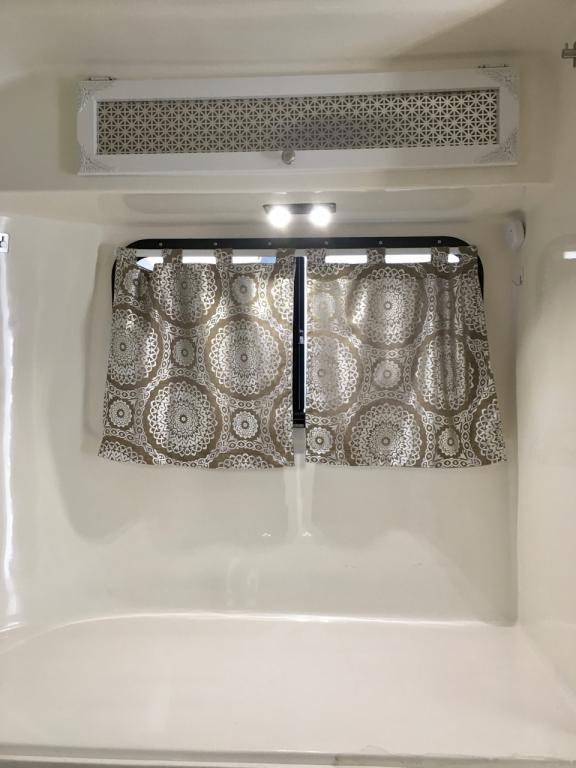 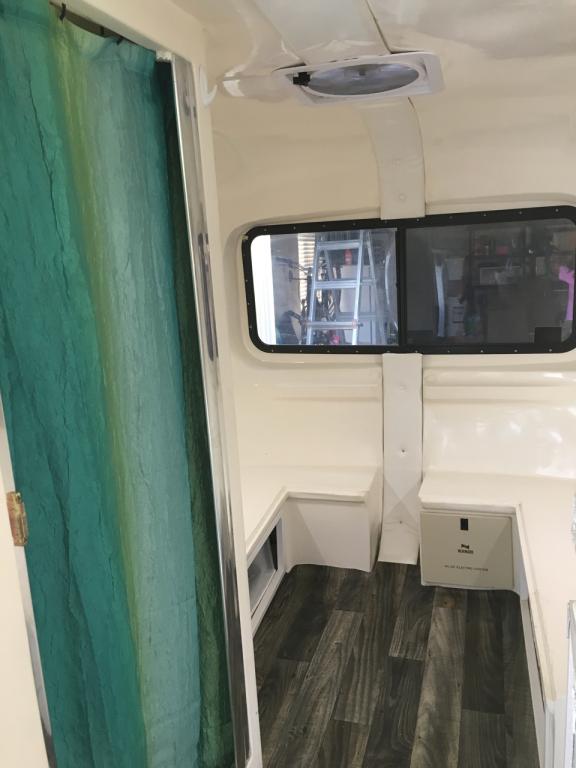 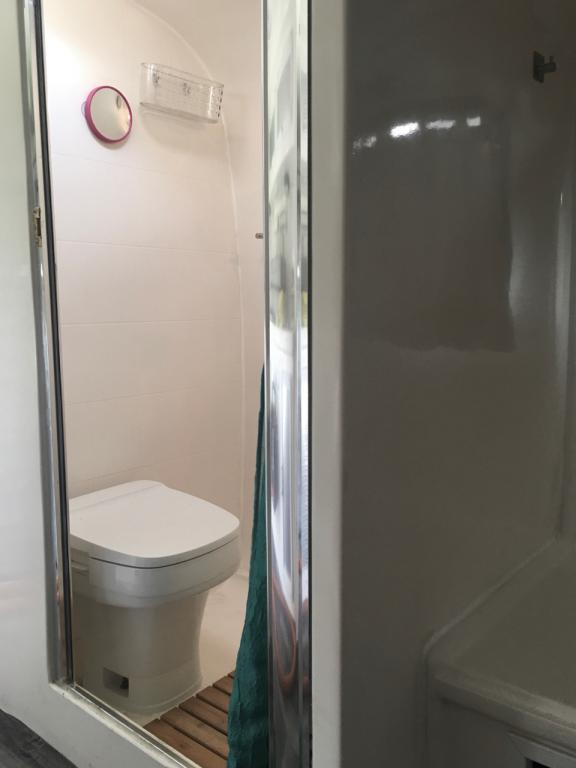 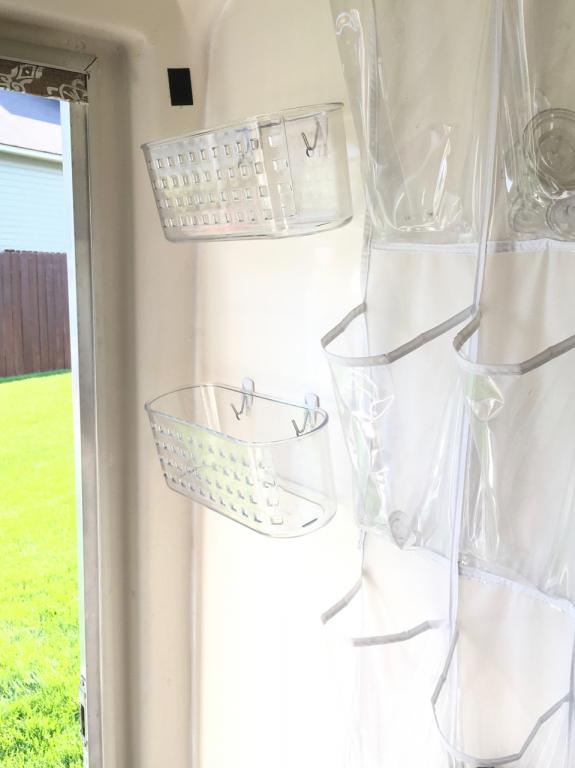 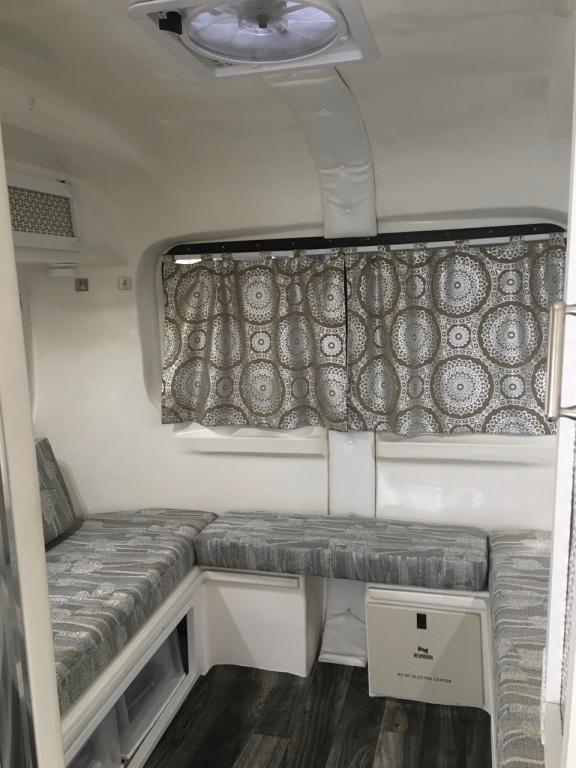 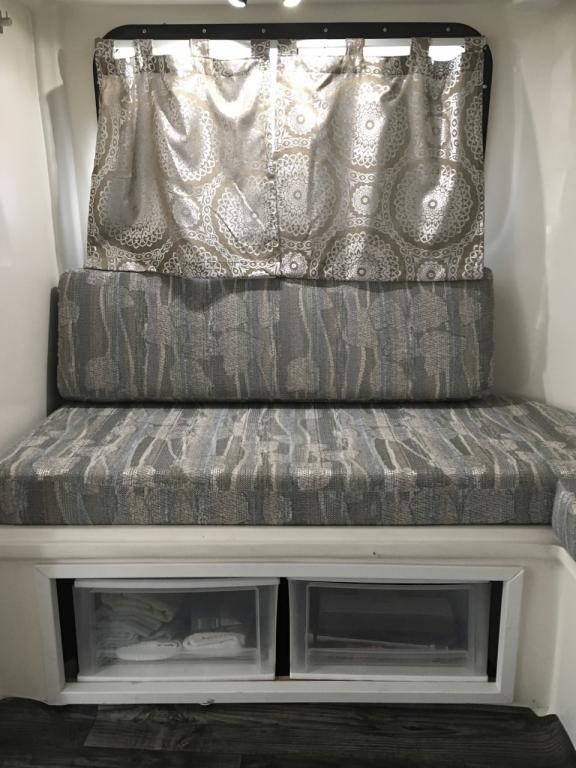 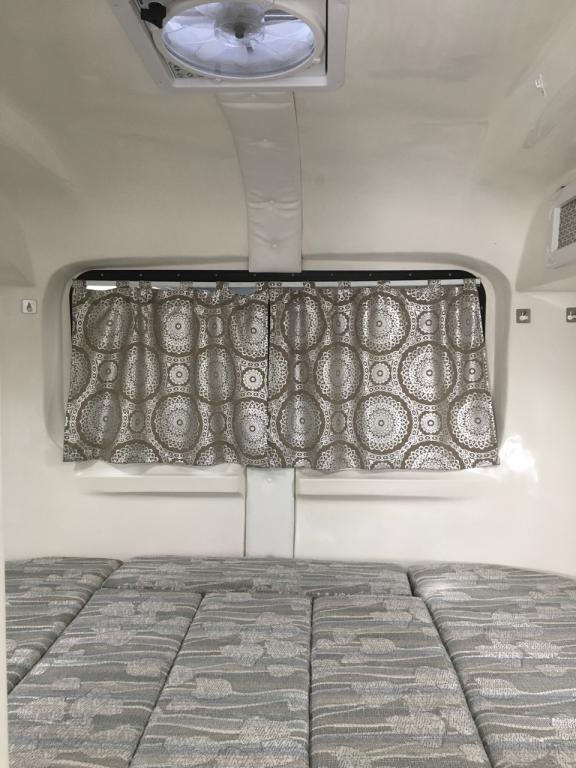 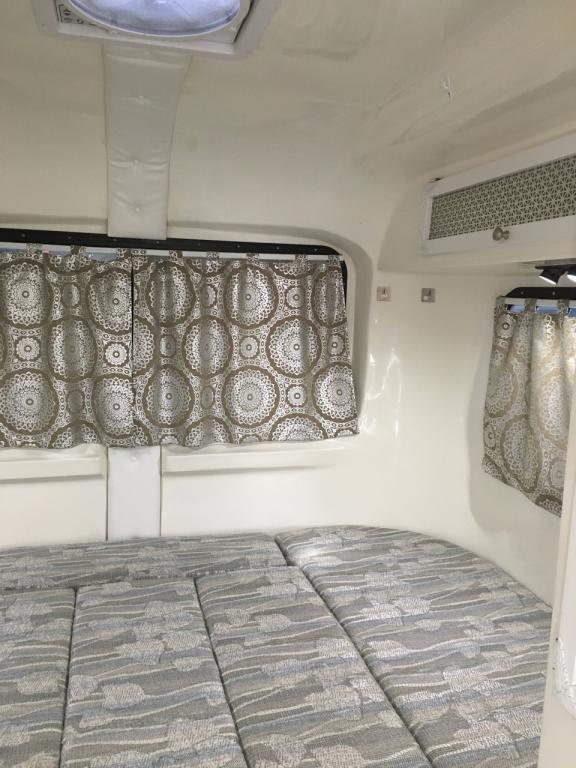 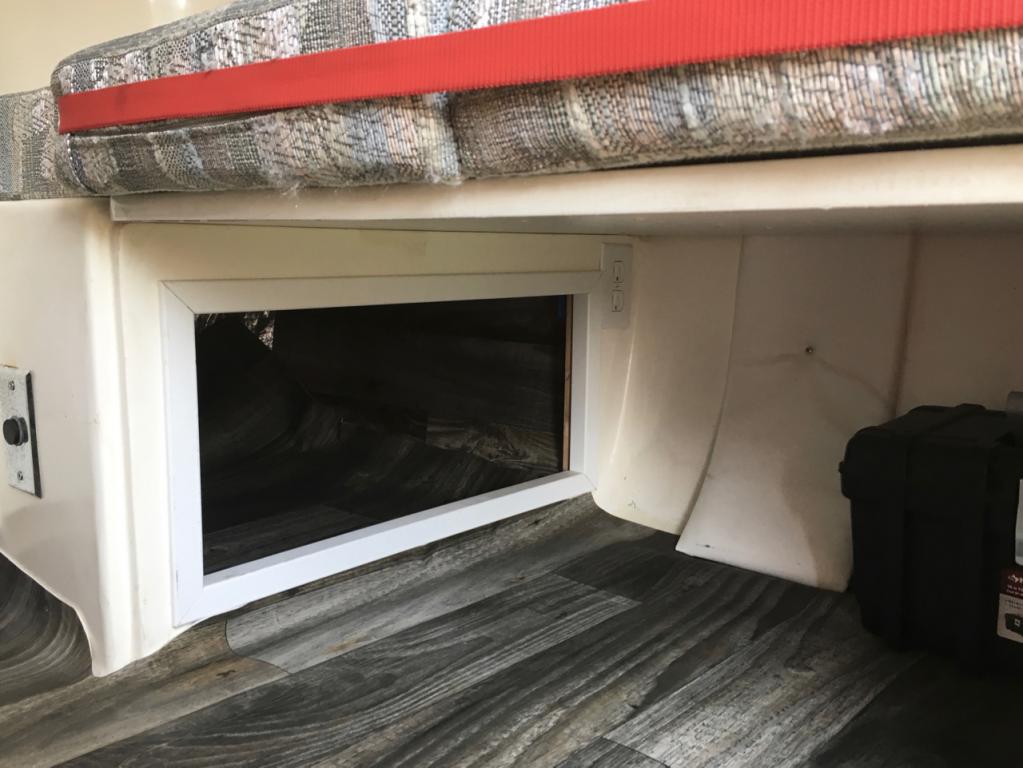 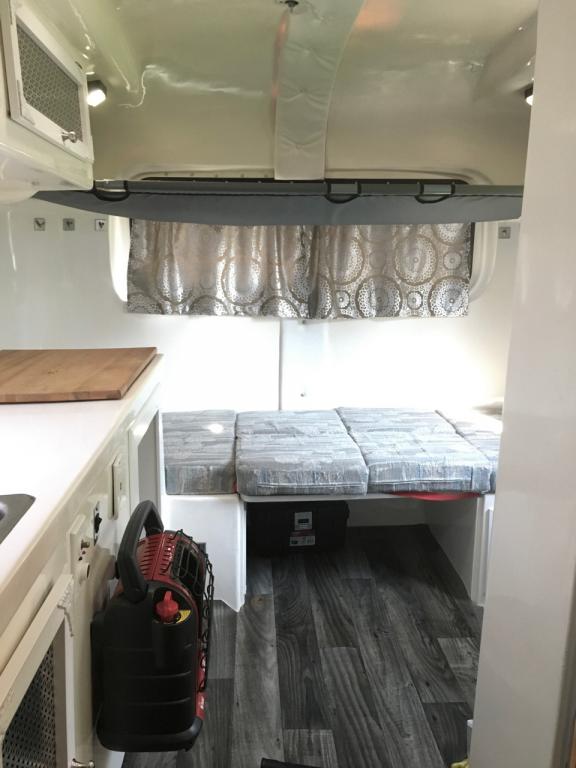 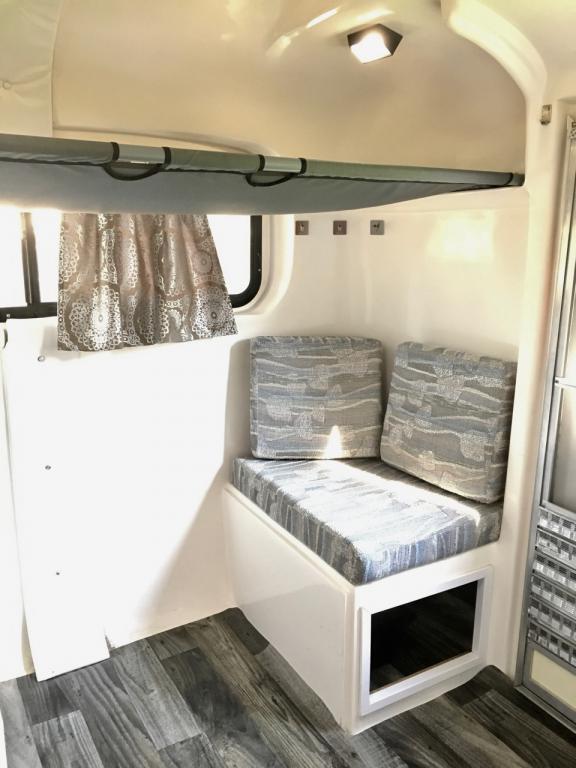 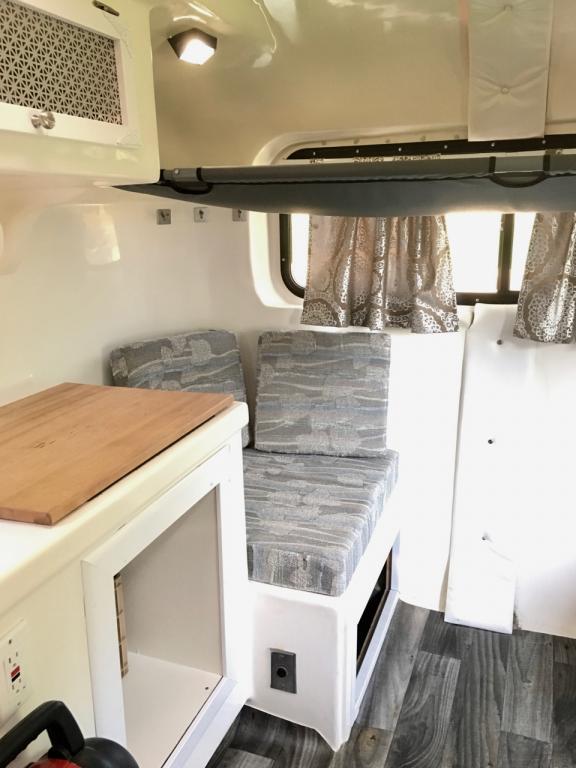 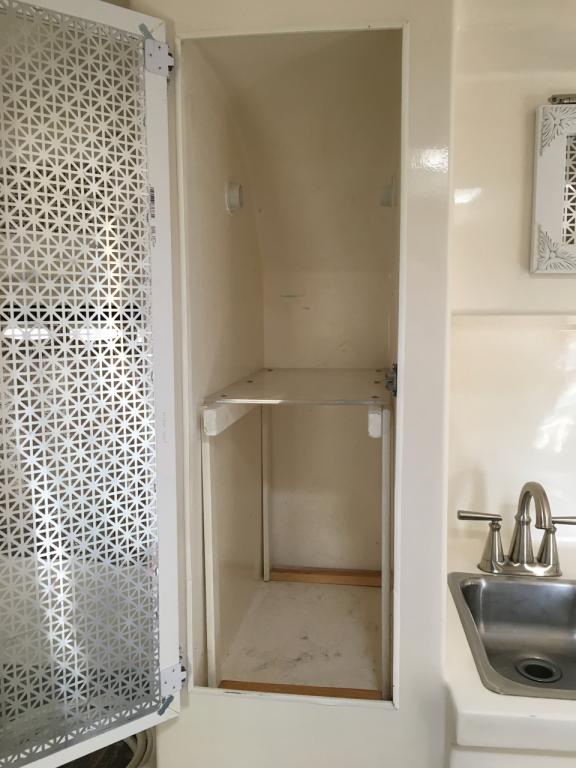 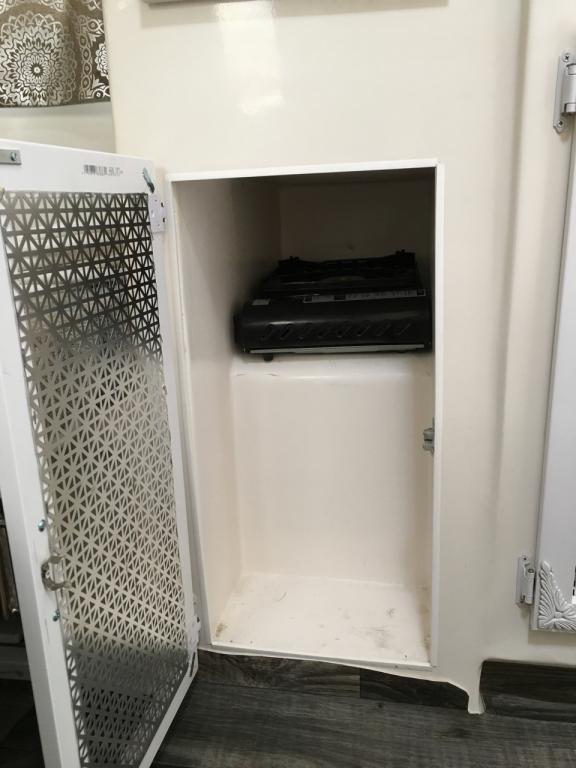 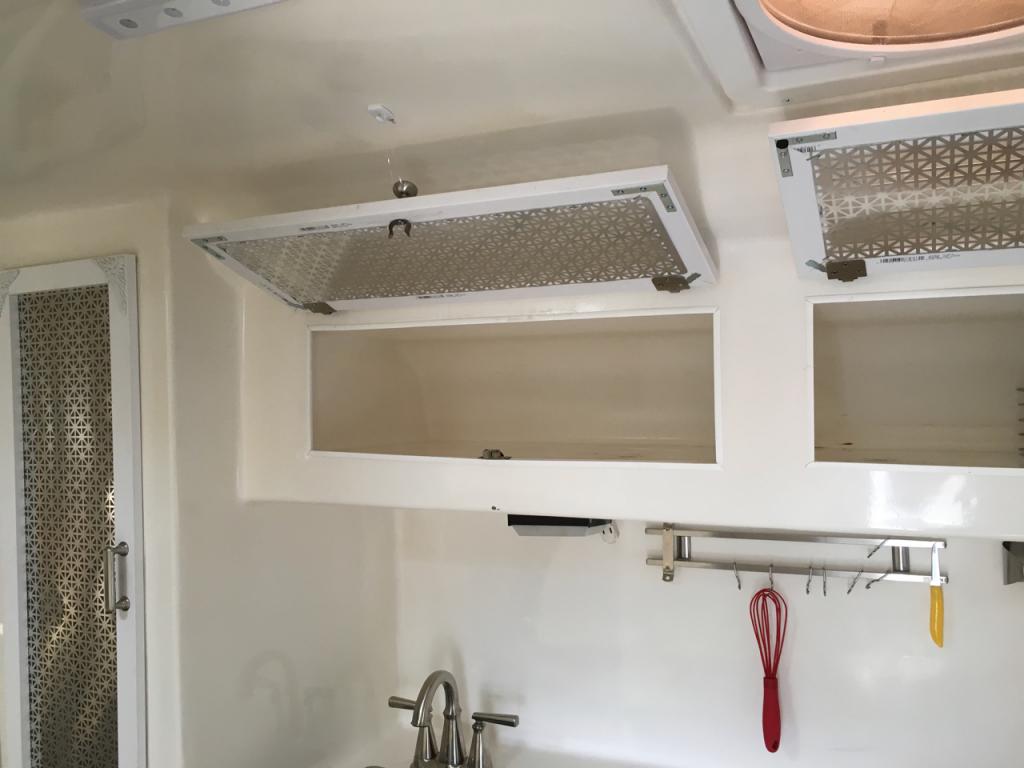 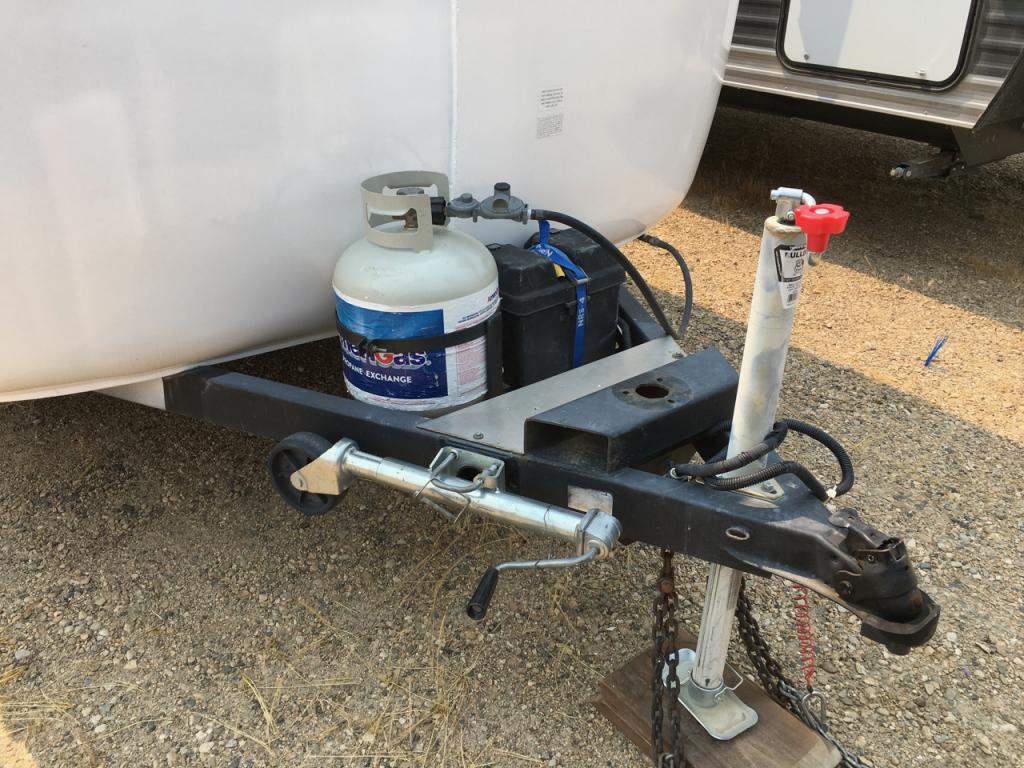 It has a few rock dings at the front right side. 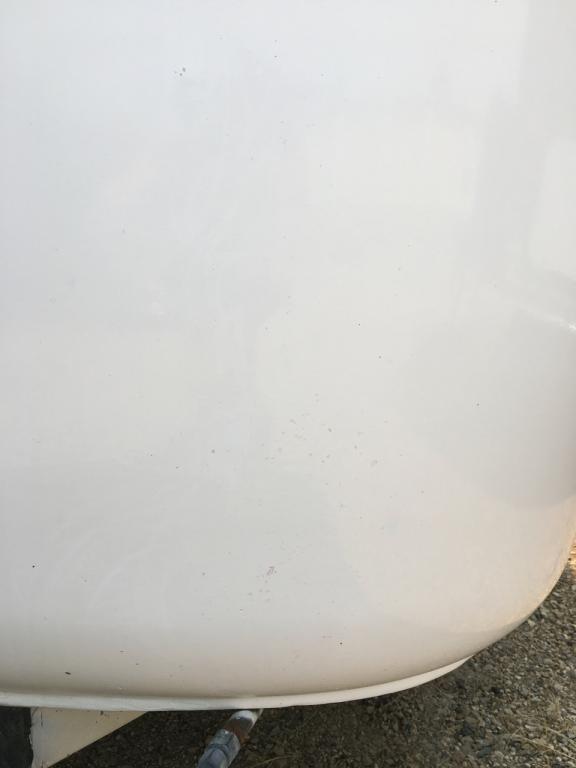