The B19 is pretty rare in the Bigfoot world, as they only made it for a couple years before a fire destroyed the molds at the factory. The general layout is the same as the B17, but with two extra feet of space and storage.
It has a double axel which is a dream to tow with virtually no trailer sway, and I found a lot more peace of mind knowing that it would be safer if I had a tire blow. It’s very spacious compared to an Escape19 or something similar being almost a foot wider. Easily towable by an SUV, we towed it all over BC with our Toyota Highlander.
Specs are as follows:

Weight: 2800 lbs
Length: 19ft
Width: 7”8
Height: 8 ft
The axel has been flipped by the previous owner to get some extra ride height.

The trailer is in excellent shape. It has been wonderful for our family of 4, but as our family grows we have decided to move up to a bigger trailer. We did the following work in 2020.

The previous owners had the following work done in 2017/2018

Let’s be honest here, the trailer is 35 years old. It’s in remarkable shape for its age, but it’s starting to show it in some spots.

-The furnace works intermittently. Sometimes it fires up, other times it doesn’t. When it does work it’s loud, but blows warm air. We had a quote of $600 to diagnose the issue, and were told that a replacement furnace would be around another $1000 so we opted to not have the work done and just use warmer blankets.

-The awning works, and is functional, but it could use some replacement fabric as it’s starting to wear at the spot where it meets the roller. We never had any issues with it though, great protection from sun and rain, and decided the cost of replacement fabric wasn’t worth it.

-The trailer had one small pinhole leak off the awning rail in 2020. We have patched it and haven’t seen any sign of more leaking, but the moisture that got in caused a small section of the interior trim panel piece to swell a bit with water. I’ve had a good look to check for rot/mould but don’t see any sign of any.

All the appliances appear to be original and function flawlessly. All original manuals are included. 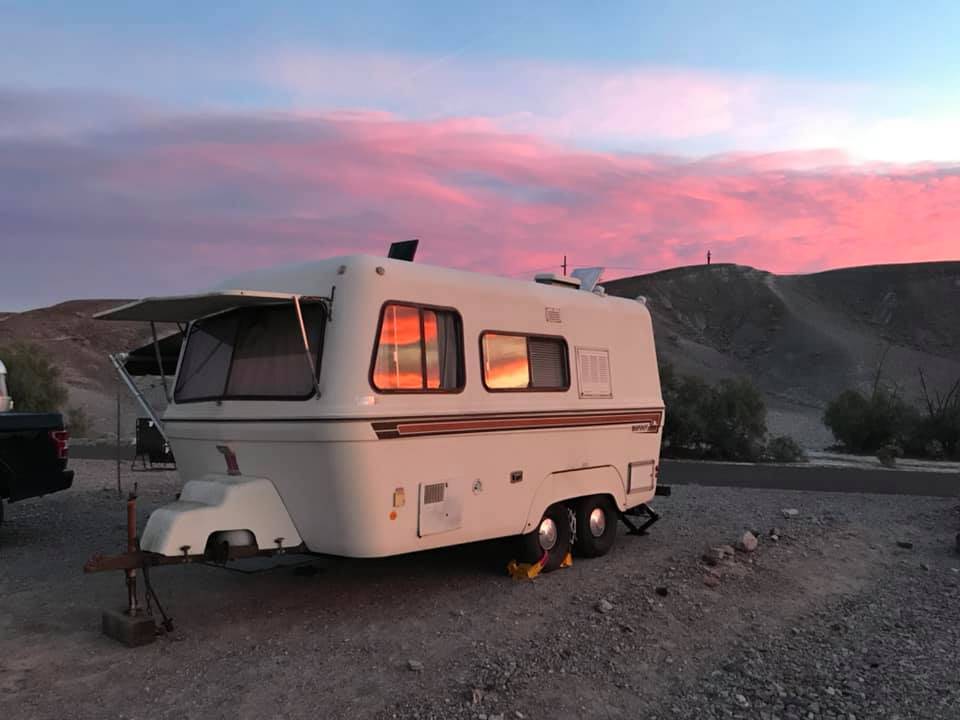 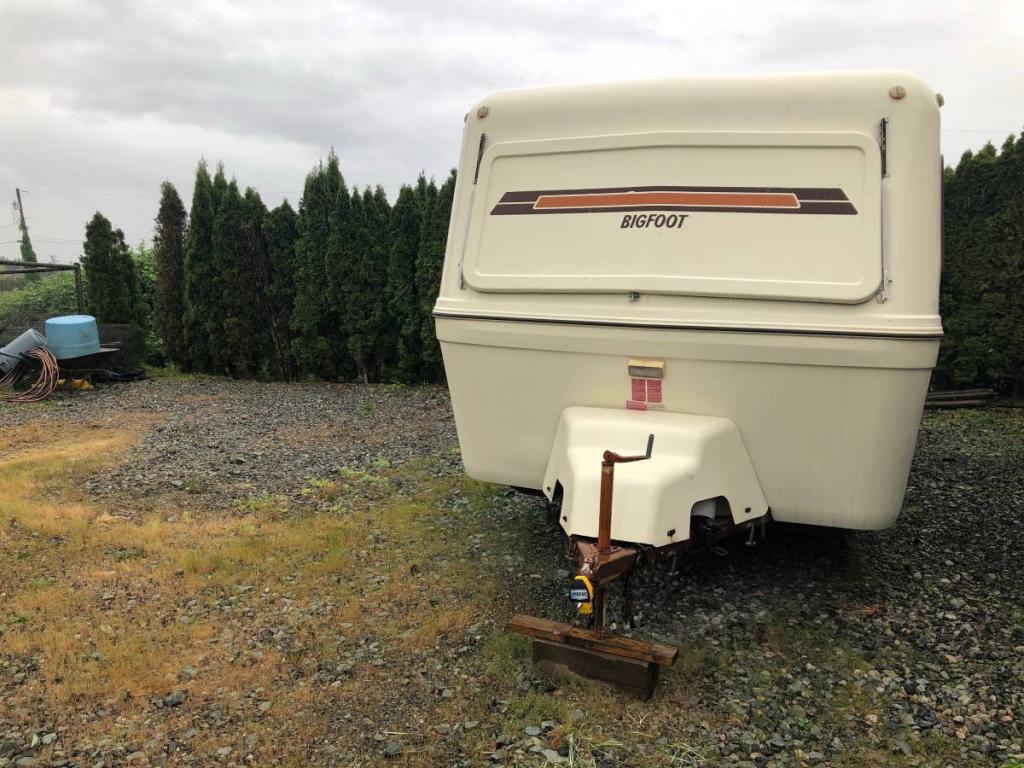 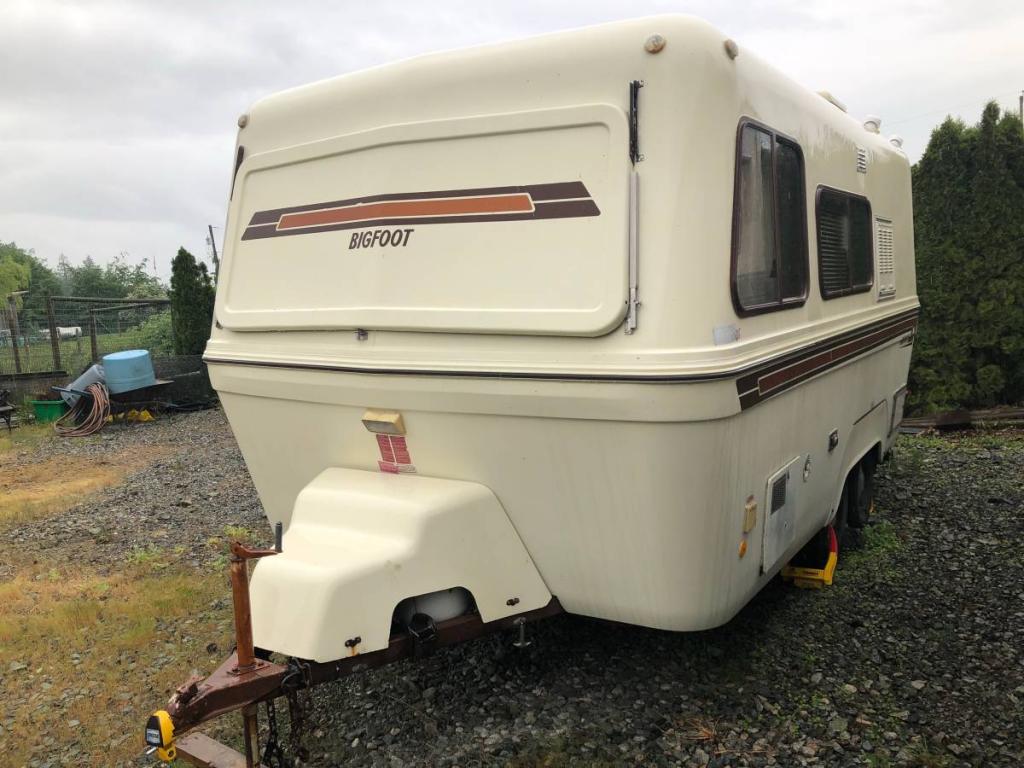 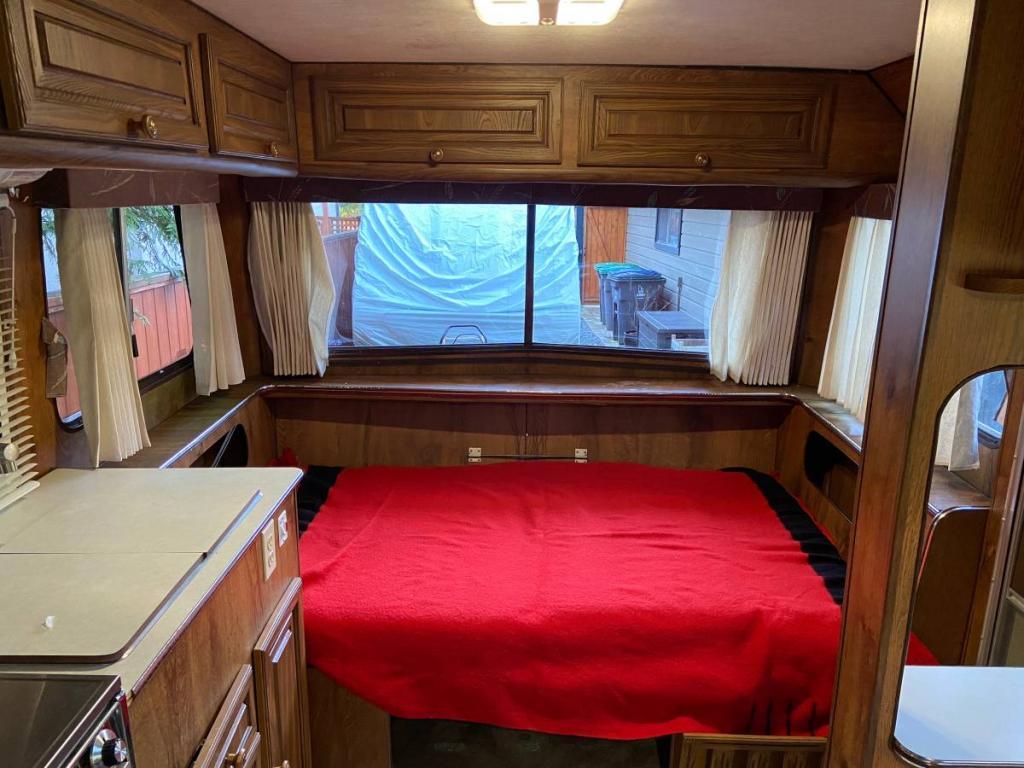 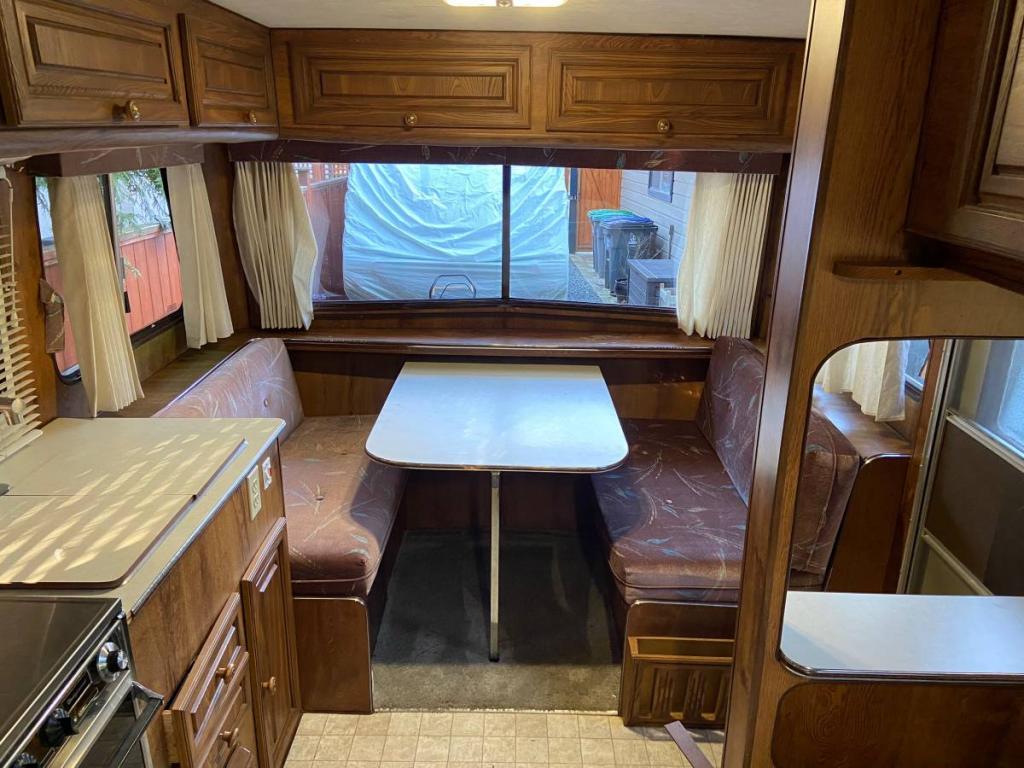 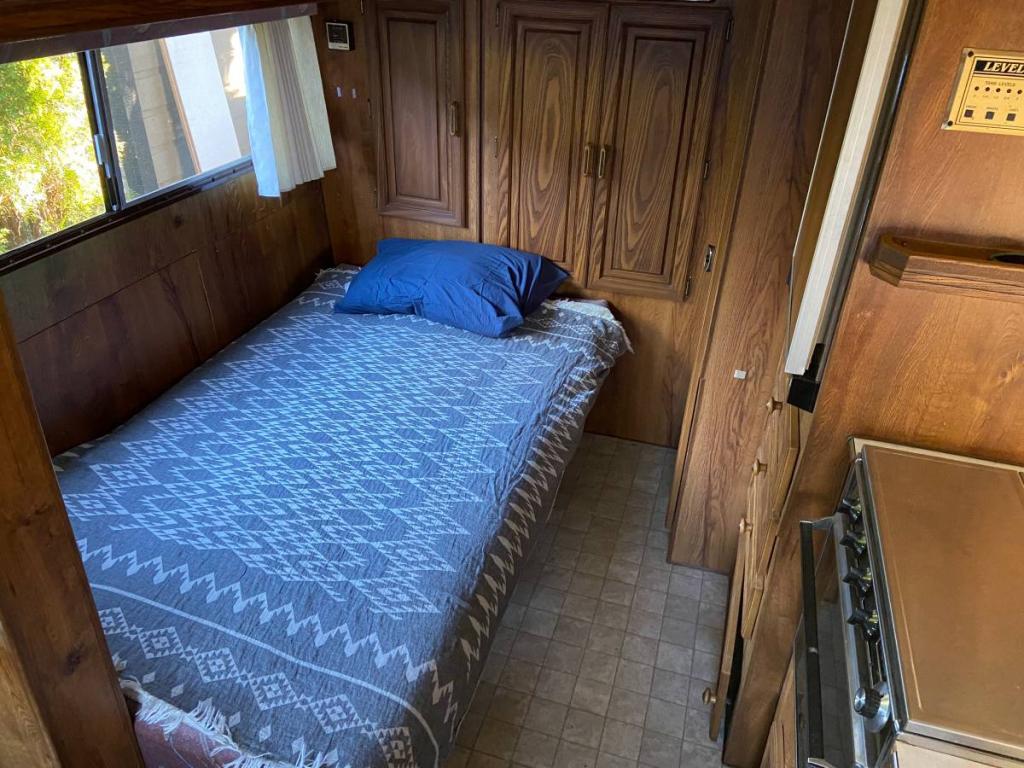 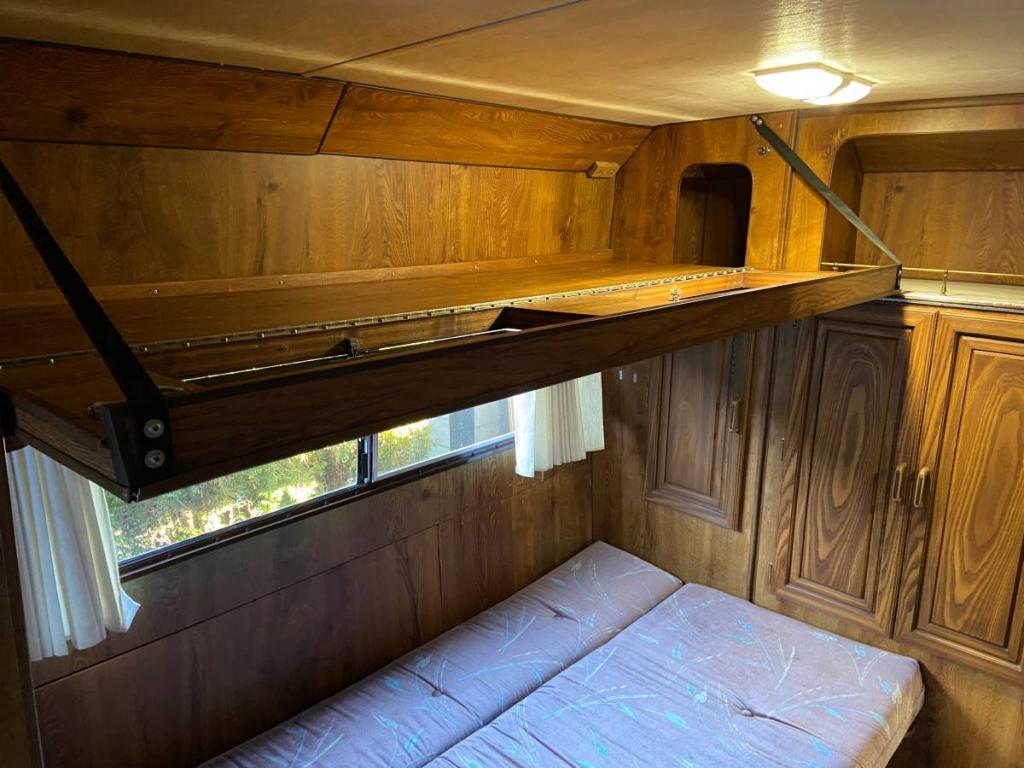 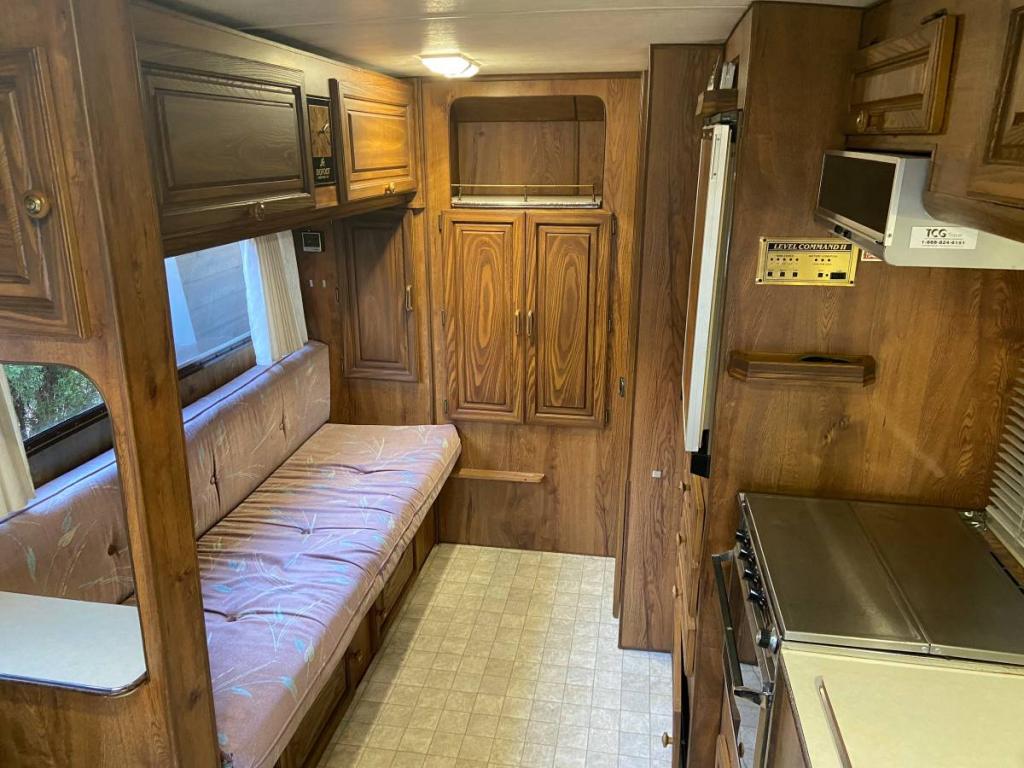 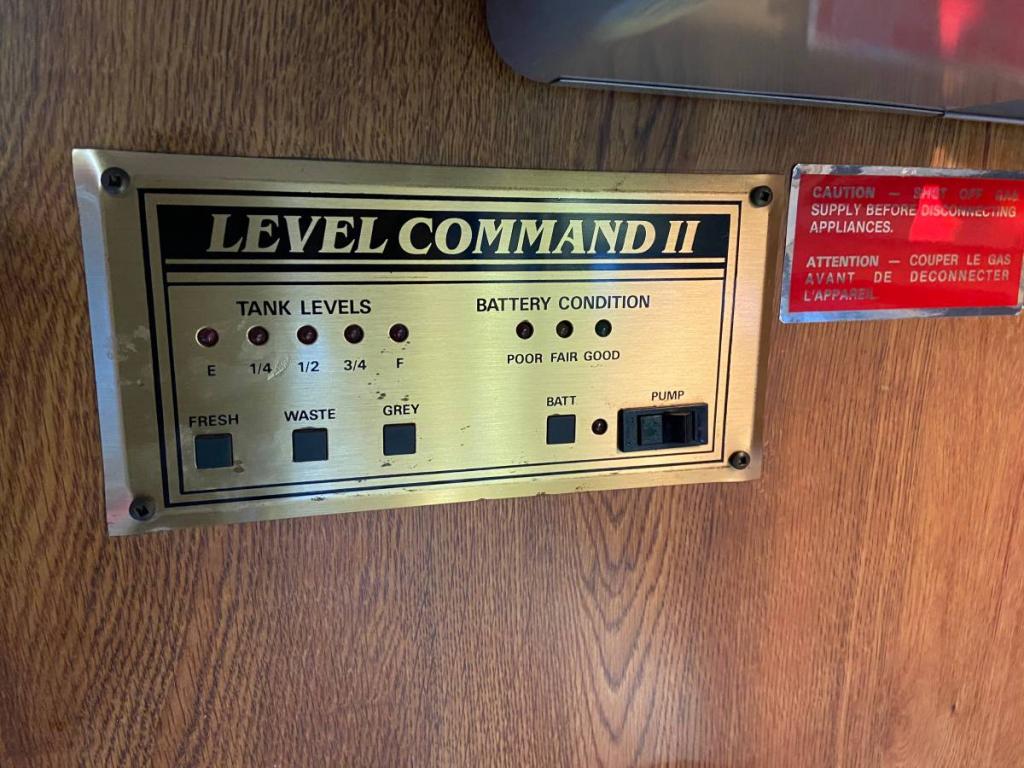 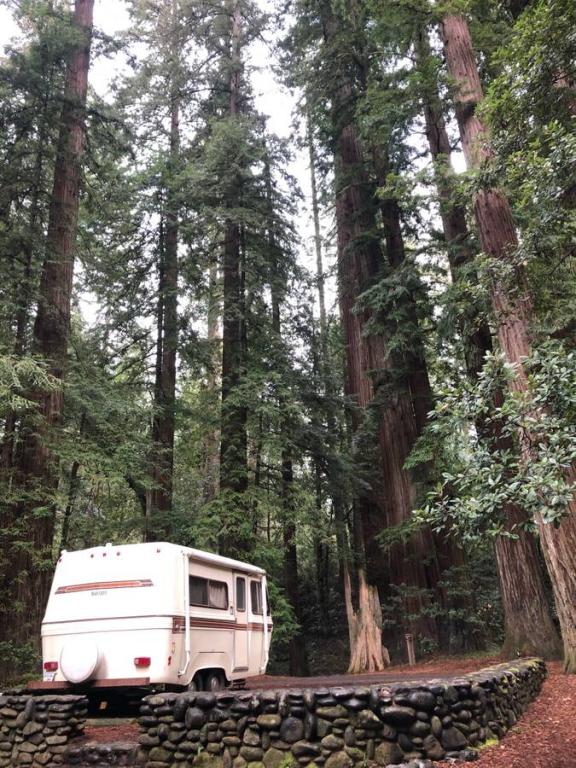 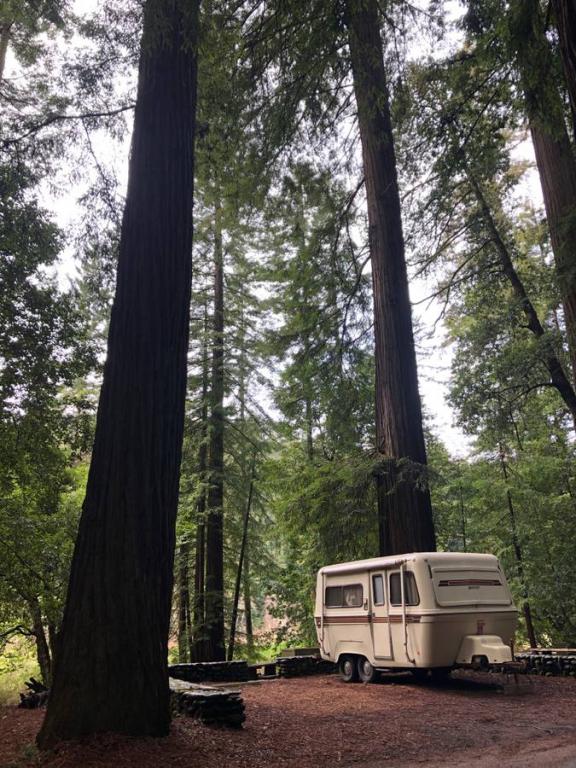