1976 13' boler. Our storage situation has changed once again and is more hassle than I can stand to deal with so I want to sell it.

Original cushions, curtains, furnace and stove all work fine, although we don't use the furnace as I'm scared of it. Newer 3 way Dometic fridge, mastercraft charger and deep cycle battery installed by previous owner. A few rivets have popped here and there, we have never used the water system, the wiring done by the previous owner is not tidy and he put oak plywood and trim in it which I intended to strip out cause I don't like it. He also did an appaling job on remounting the door and i have not fixed that yet either. It works, so no rush.

I bought a number of years ago with the intention of renovating it from top to bottom and building a bad ass new frame for it, but it works just the way it is and we just happily use it. As bolers go, they can all use a bit of work. I'm coming close to the end of our house renovation and if we don't sell this guy I'll end up renovating it next as I had planned, but the storage has become a freaking massive headache for me due to congested parking in the neighbourhood and jerk face neighbours :-(

The break wires snapped in the cold weather last winter while camping. But the breaks worked when we bought it. I've never had a break controller so I've never used them and ya don't really need them unless your towing it with a tiny car.

The bearings are packed yearly.

We got a flat tire on our Christmas trip this year and I've not replaced it yet (but its on 2 good tires now, the spare is now the flat)

I did a major repair to the tongue a few months back and put a new 2" coupler, jack and safety chains on the front.

It has a shady boy awning (made in white rock) I installed in the original awning rail with no drilled holes in the shell but I have the mounting brackets here with the trailer if you want to drill the shell.

Installed a powered vent last summer but have not installed the wiring yet.

Bal 28" C jacks on the back corners to stabilize when parked.

It has taken us on dozenes of trips with no fail and many happy memories 12 months a year, spring, summer, fall and winter camping.

Come have a look.

No trades unless it's a 2016 low km skidoo, but still don't want to trade that much. 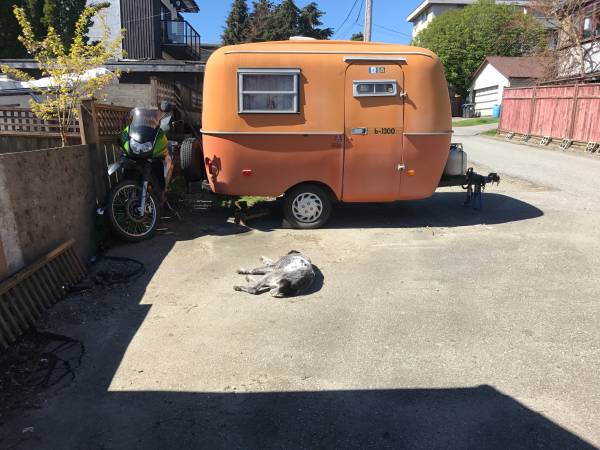 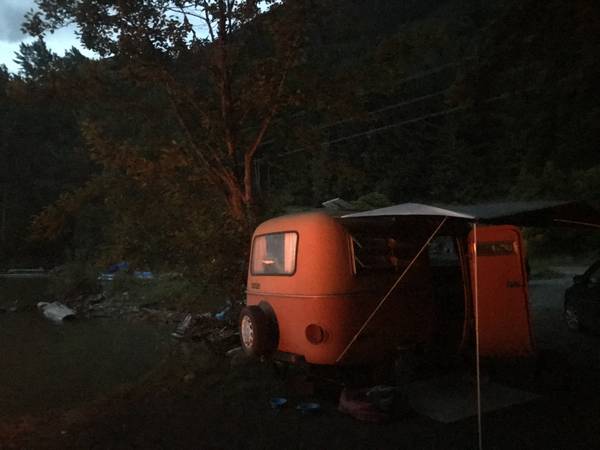 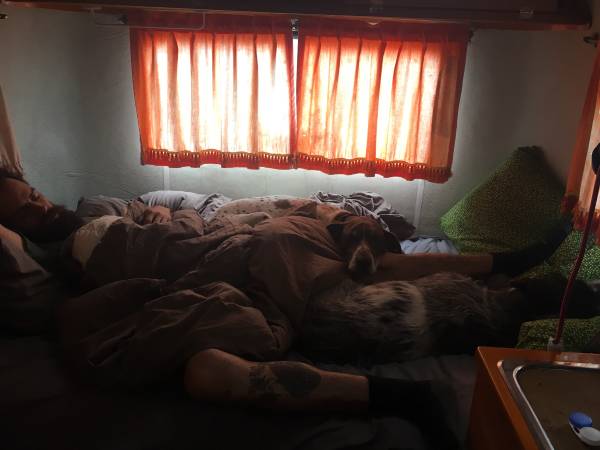 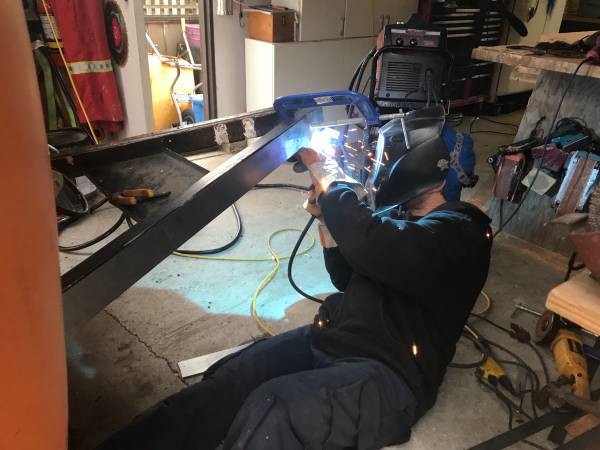 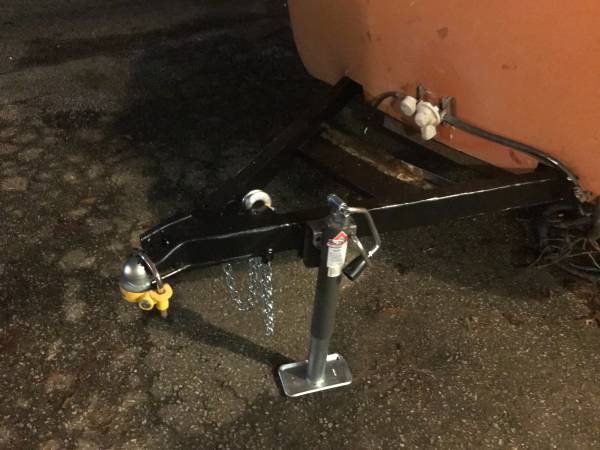